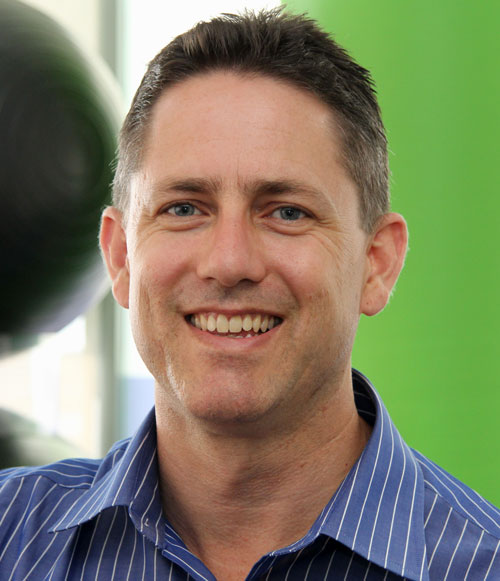 Andrew is a graduate of the University of Sydney and has been working in private practice for over 16 years, based both in Australia and the UK. Andrew is experienced at diagnosing and treating a wide range of musculoskeletal conditions. Andrew has a hands-on approach to treatment with an emphasis on soft-tissue releases, joint mobilisation/manipulation and exercise prescription. Andrew is a level 3 qualified Watson Headache® and Migraine practitioner. He is also qualified in acupuncture and dry needling techniques, which he uses for both pain relief and as an adjunct to treatment.

Andrew also has a special interest in Sports Physiotherapy and has worked with a wide range of elite athletes and sporting teams including providing physio support during the Manchester Commonwealth Games to both swimmers and Rugby 7′s players, and more recently treating national level netball and water polo players. In 2007, Andrew was the team physiotherapist for the Newtown Jets Rugby League team and was involved with physio support for the Sydney City Roosters.

He was the team physiotherapist for The Auckland Warriors NSWRL team (Auckland Vulcans), when they are in Australia, and was also the physiotherapist for the Indigenous All Stars NRL Rugby League Team in 2013. Andrew is a member of the Australian Physiotherapy Association and their Sports Interest Group.

Andrew held the position as physiotherapist for the NSW State Of Origin Rugby League Team (2014-17).